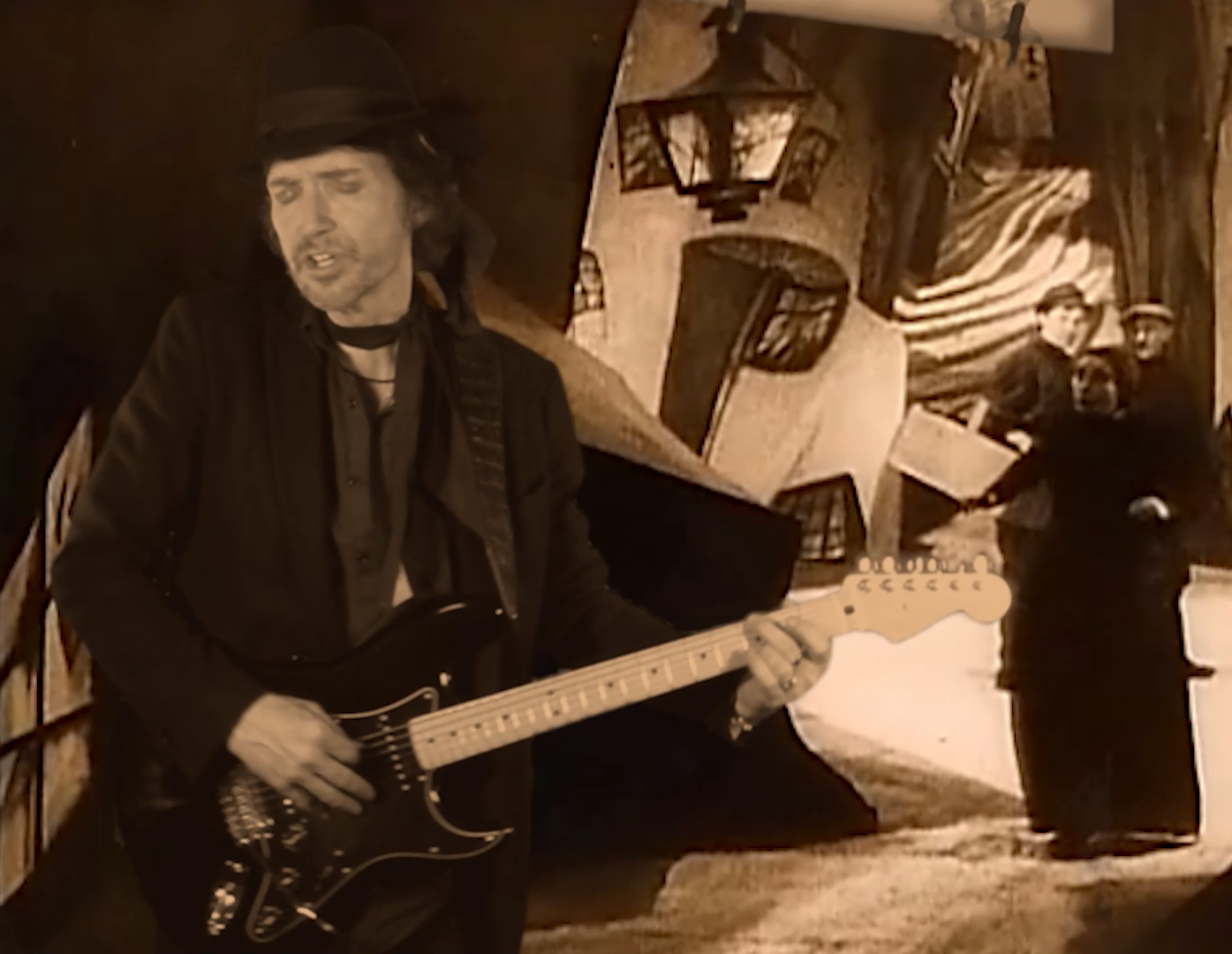 ’92 in the Shade is a new alternative rock band that blends grunge and classic rock with a touch of cinema. Based in Los Angeles, there are only 2 members: Multi-Instrumentalist and Vocalist Michael P. Naughton and Keyboardist, Donna Novak.

We’re very excited to announce the release of our new single, Giving Sorrow Words (How Does It Feel)!

It’s been said that revenge is a dish best served cold, but this song is service with a smile or a grin.

CABIN FEVER – Official Music Video from ’92 in the Shade™ written and performed by Michael P. Naughton & Donna Novak. © 2020 – New 2020 footage directed by Donna Novak. This video celebrates the 100 year anniversary of the silent horror film classic The Cabinet of Dr. Caligari (1920). Description: An isolated singer and storyteller suffering from Cabin Fever conjures up the century old spirit of Dr. Caligari’s Cesare and must learn to overthrow him before he winds up in the insane asylum like the others.

Official Lyric Video from CABIN FEVER by ’92 in the Shade™ written by Michael P. Naughton.

Official Lyric Video from ASHES & EMPTY WORDS by ’92 in the Shade™ written by Michael P. Naughton.